You are here: Home / Archives for Katelynn McBride 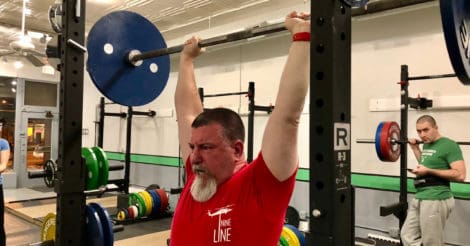 Kevin has been training at Chicago S&C for over a year and wasted no time signing up for his first competition. Kevin rocked the Chicago Strengthlifting Challenge at the end […] 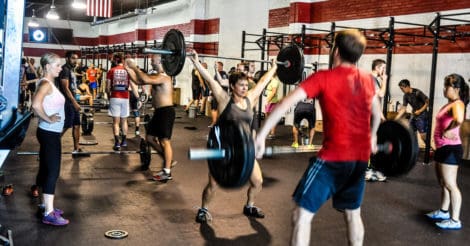 It’s Crossfit Open season again. That means that in Crossfit gyms around the world, crossfitters are all doing the same weekly workout, competing against each other, building community, and for […] 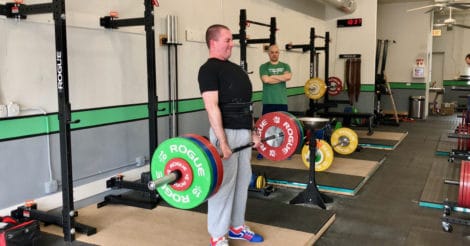 Carl started training at Chicago S&C in July 2017 and has been wonderfully consistent in his barbell training, rarely missing a training session. He usually trains in the evenings and […] 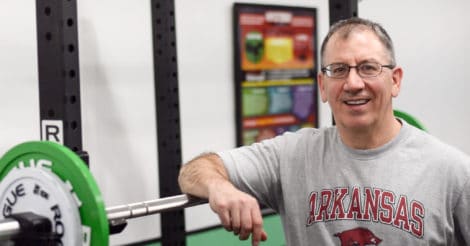 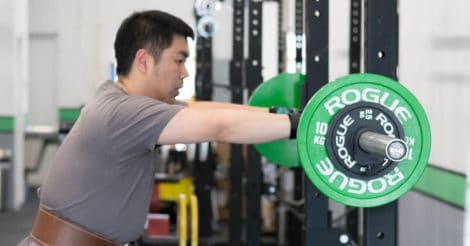 Chris is one of Chicago Strength & Conditioning’s founding members. He usually works out in the evening and is almost always the first one in the gym. He joined as […]