You are here: Home / Articles / Believe in Barbells 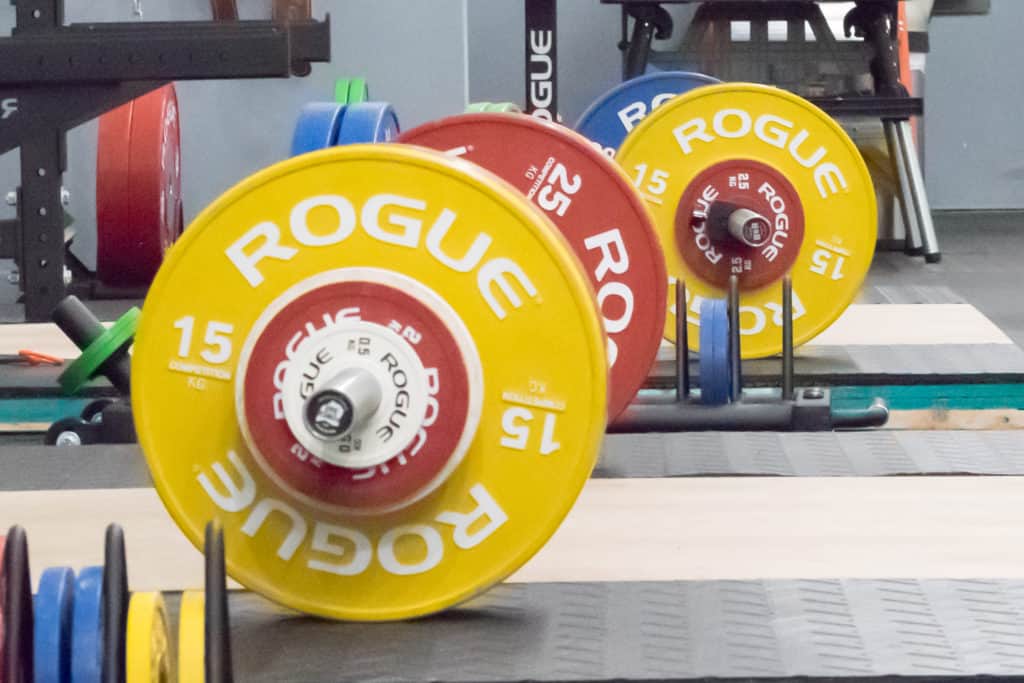 I’ve been watching Dr. Sullivan’s Greysteel videos. (Dr. Sullivan is a national treasure, ER Doctor, Starting Strength Coach, and expert on improving life’s later years through barbell training.) You should watch them too. In #4, he talks about the current disease-oriented model of medical practice. Under this model, physicians are the magicians of the age, prescribing wondrous potions and performing surgeries we never would have imagined just a few years ago.

Dr. Sullivan goes on to give a brief medical history lesson, showing the strange things our ancestors did to maintain health. Lots of it was wrong, but much of it was tied into the religion and culture of the people. Follow this ritual, annoint yourself with certain substances, avoid certain foods, be purified in that temple. Dr. Sullivan explains that these practices “gave our ancestors the sense that they had some degree of control over health and disease.”

This mythology is, in my opinion, actually a very good thing. By “myth” I mean a story that it is good to believe. It may or may not be, strictly speaking, true. We need to believe that we can do something about our health.

The ancients certainly did not have the medical knowledge that we do. But they had, arguably, a more intact culture that addressed every part of their lives. If you were ill, contracted leprosy, or were possessed by a demon, the ancients had clear cultural prescriptions for what you should do. They may have been entirely unhelpful but at least you could do something.

What if the myth was actually helpful?

In the novel A Hat Full of Sky by Terry Pratchett, Pratchett creates a world full of powerful witches who can work marvels and perform magic.

But they usually don’t.

There is a scene where a young witch complains: “you told Mr. Umbril the shoemaker that his chest pains will clear up if he walks to the waterfall at Tumble Crag every day for a month and throws three shiny pebbles into the pool for the water sprites! That’s not doctoring!”

Granny Weatherwax, the head witch, knows that there is a time and a place for the wondrous, and prefers to do as little as possible. “No, but he thinks it is. The man spends too much time sitting hunched up. A five-mile walk in the fresh air every day for a month will see him right as rain.” Umbril the shoemaker gets a new guiding myth.

What if we treated barbells the same way? What if barbell training three times a week became our new guiding myth, our order from the witches to throw three shiny pebbles into the pool? What if the squat rack was a temple, a sacred space, and training was a religious duty? Unlike bizarre ancient medical practices or a strategic lie from a powerful witch, barbell training actually works! It’s science!

Or, if you like, the squat rack is the source of your mana, your reserve of magical power by which you can conquer the world of Hyrule (for non-nerds out there, Hyrule is the magic fantasy land in the Legend of Zelda). Perhaps it’s the iron throne, forged out of the swords of your enemies. Maybe Mark Rippetoe is Yoda, a jedi master in hiding in Wichita Falls, whose mystical teachings will help you unlock the powers of the Force, or at least the ability to generate force against an external resistance.

In any case, the gym is a big deal, and you need to spend some time there. This would be a productive myth, a myth with some truth to it, a myth that isn’t a myth at all but is actually rooted in real science.