You are here: Home / Archives for Karl Schudt 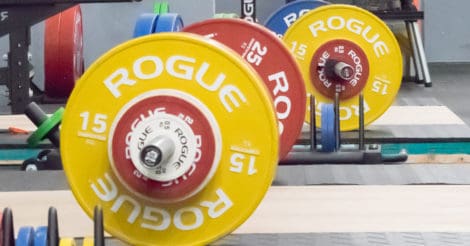 Have you ever had a gym buddy who shows up, is very enthusiastic, seems to be on board, can quote Selye’s General Adaptation theory to you, but then, after a […]

This article was previously published on Karl Schudt’s personal blog, Schudt Strength Training. I was preparing for a Starting Strength Press Camp last month, and in the process of reviewing […] 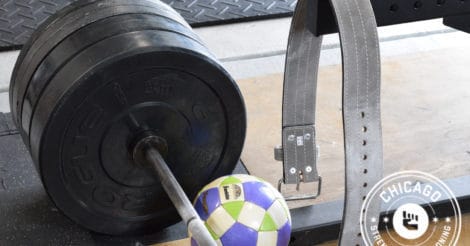 Chances are if you or your children are soccer players then you know at least a few soccer players who have a serious knee injury. The constant running and change-of-direction […]